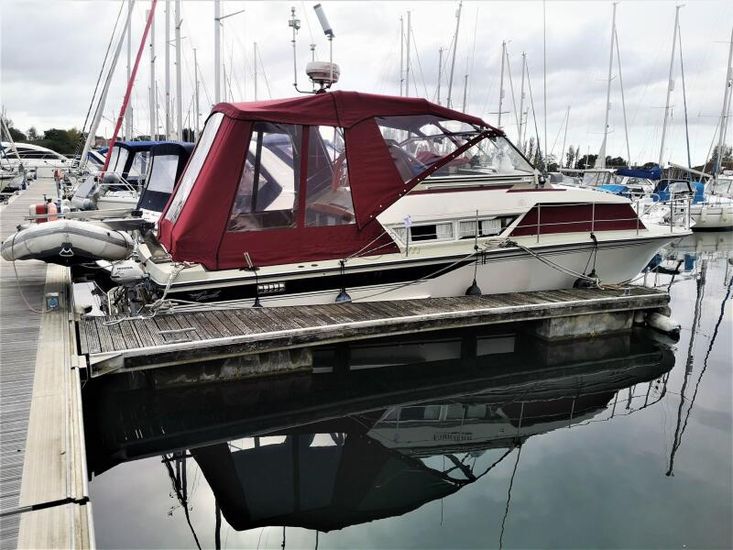 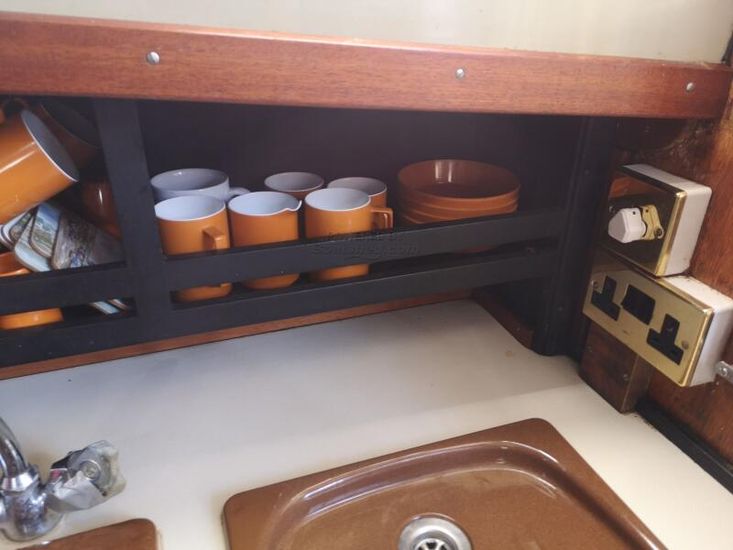 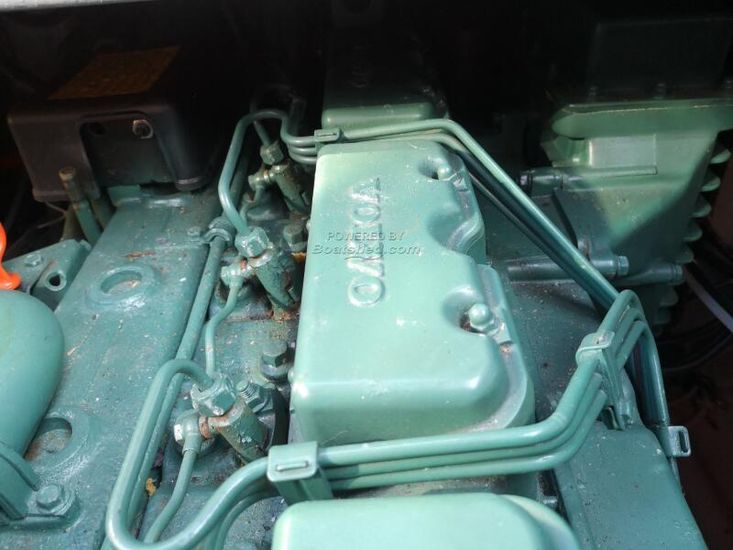 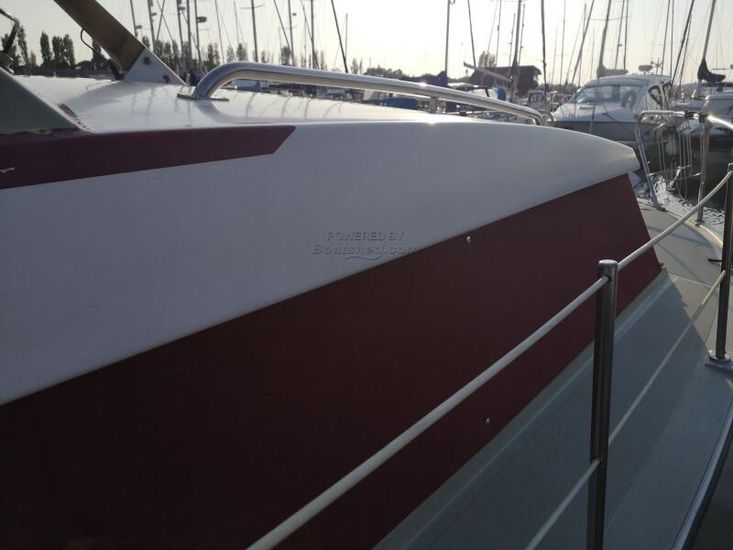 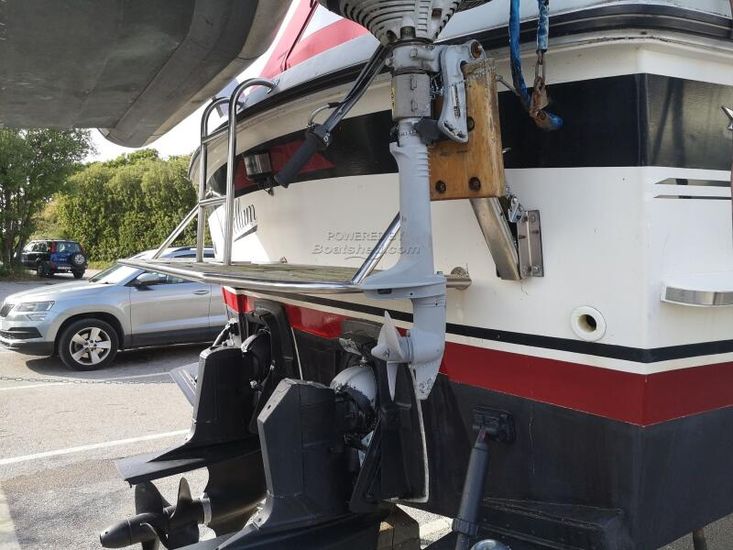 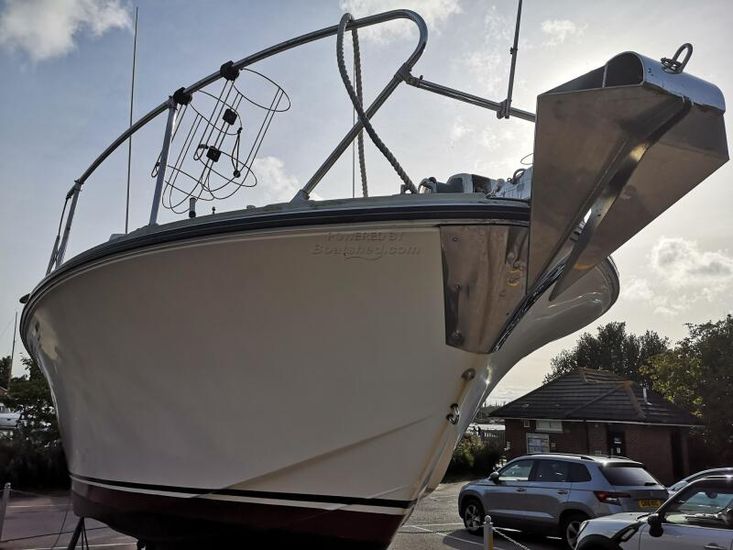 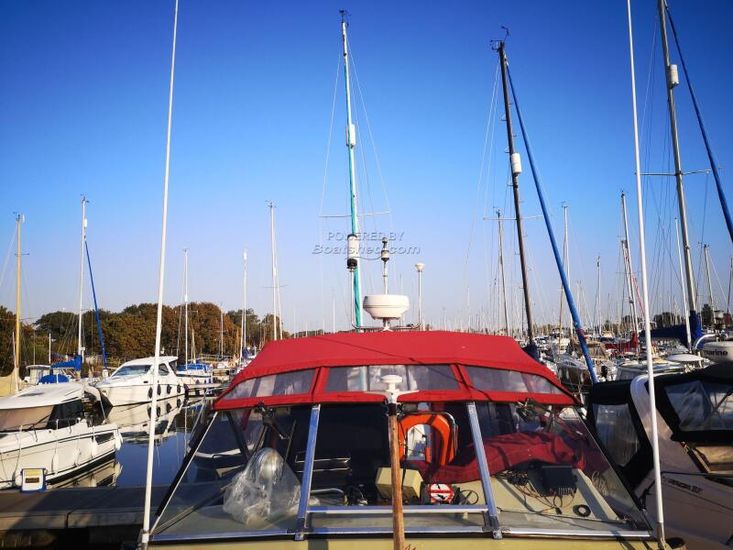 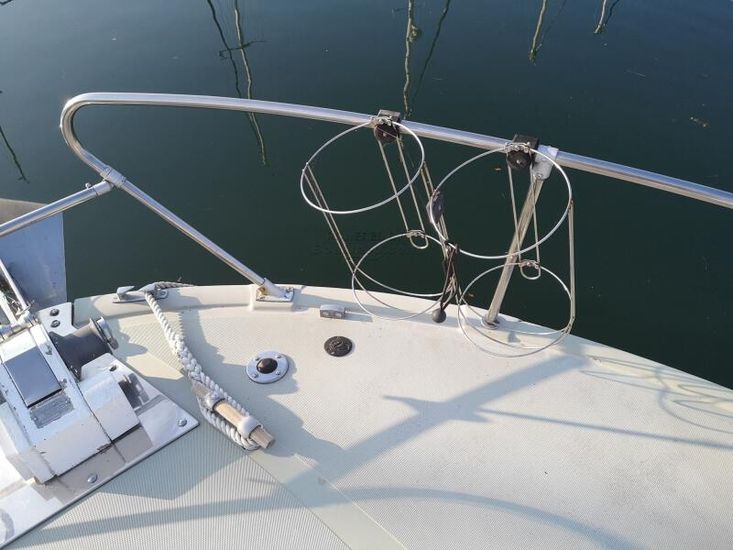 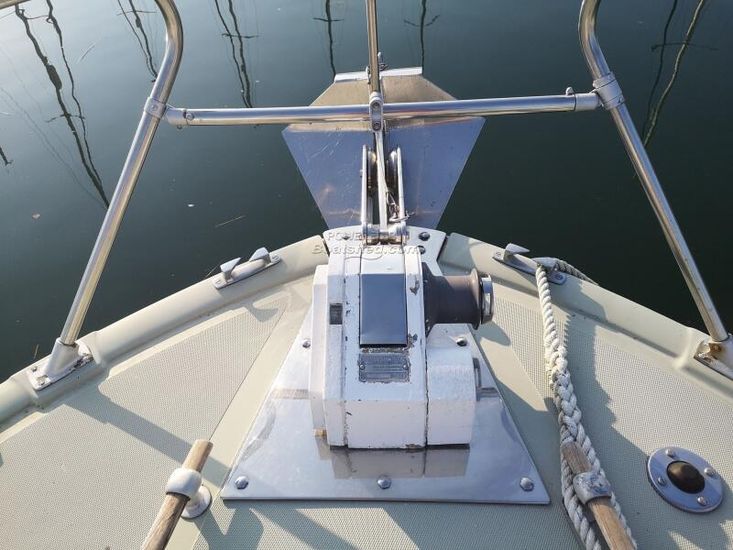 These boat details are subject to contract.
Note: Offers on the asking price may be considered.
Built by Botved Boats, Denmark, the Coronet 32 is a spacious family motor cruiser with attractive timeless lines and beautifully finished interior, which is largely constructed of teak, mahogany, and walnut, which gives her a very elegant feel.
New Diesel Engines were fitted in 1989.
The current owner has been in possession of her since 1996, having owned 2 other Coronets previously, and has predominantly used her for cruising in the Solent as well as trips further afield including the West Country, the Channel Islands, Paris via the River Seine and around the coast of France, including Saint-Malo.
Built in 1973, she appears to be a well looked after example of a Coronet.
Most recent survey 2018 and new canopy 2020


Register with Boatshed to see 129 extra photos of this Coronet 32 Oceanfarer .

This Coronet 32 Oceanfarer has been personally photographed and viewed by John Waddington of Boatshed Chichester.